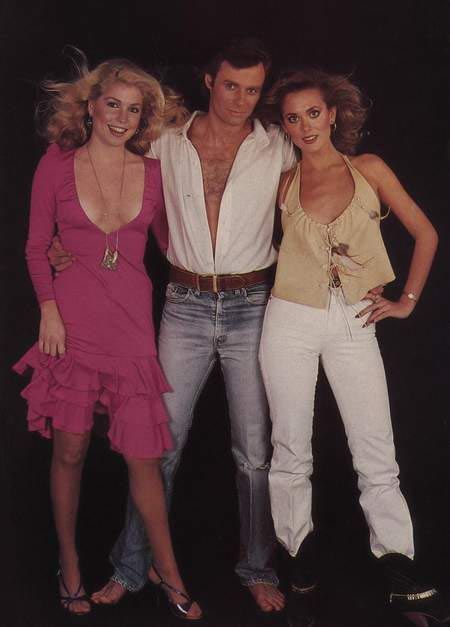 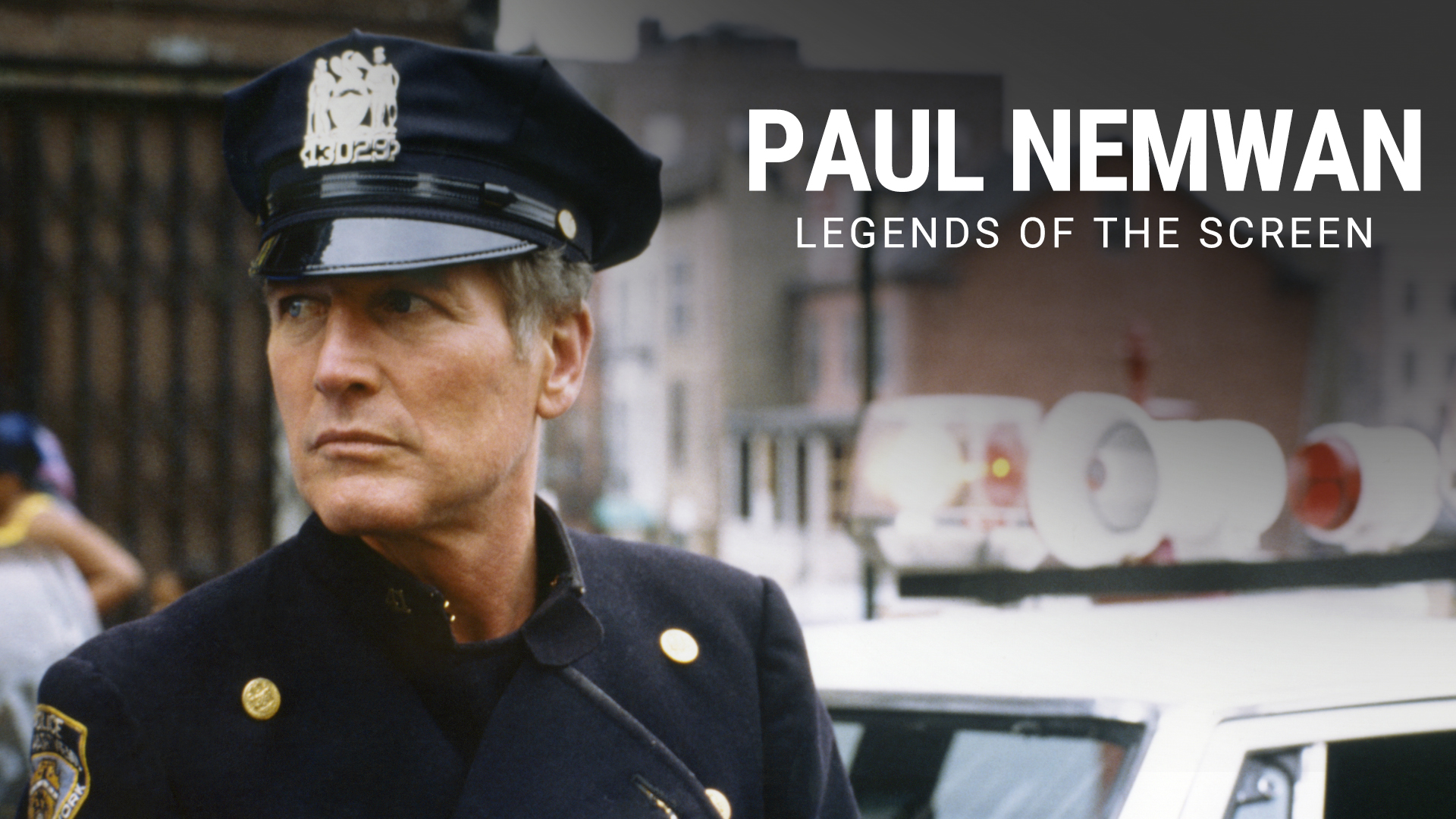 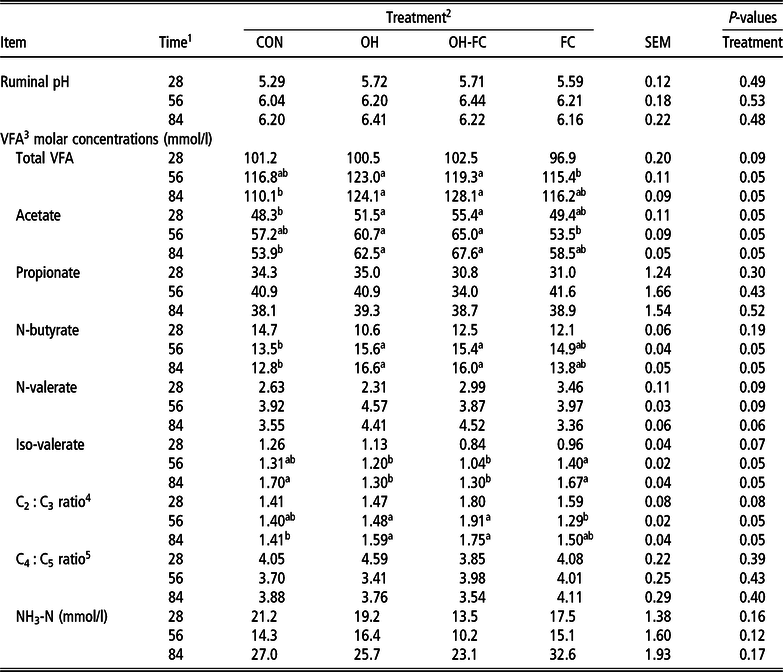 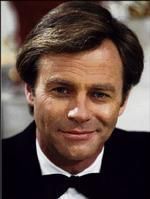 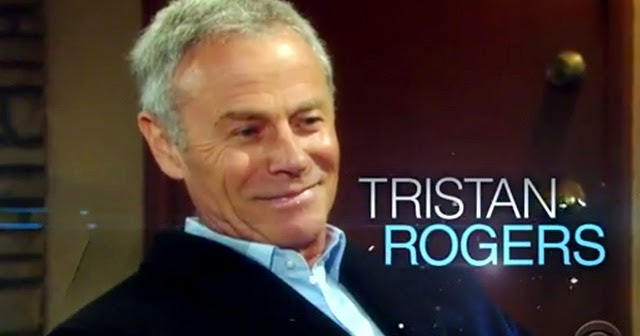 Barbara Meale is one such actress, making a name for herself in that time period by starring in two films, Sex and the Other Woman 1972 and The House That Vanished 1974 , as well as one role on the tv series Tandarra, before disappearing from the screen forever.